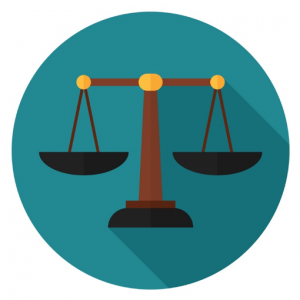 Let’s compare the two to see which type would best suit you and your situation.

Here in Florida, high humidity is something we have to deal with unfortunately. While both ducted and ductless air conditioners can remove some of the humidity from your home, ducted air conditioners are much better equipped to handle the task.

If you’re using ductless air conditioners to cool your home, it would be wise to also invest in a series of dehumidifiers.

Ductless air conditioners, on the other hand, have much bulkier cooling mechanism. While highly-functional, they can be a little aesthetically distracting.

For the most part, both ducted and ductless air conditioners are fairly low maintenance. While they may hit a few issues now and then, they typically thrive for long periods of time without having any problems.

Ducted air conditioners, on the other hand, only allow one temperature to be set all throughout the entire home.

In most cases, if you’re trying to cool an entire home, a ductless option will be more expensive than a ducted option.

Have you made your decision? Ready to install air conditioning in your Marion County North Central Florida home? If so, we here at All American Air & Electric are the people to see.

Our experienced team is well-versed in the installation of all types of air conditioners, accommodating the North Central Florida area since 1996. It would be our sincere honor to help you cool your home.